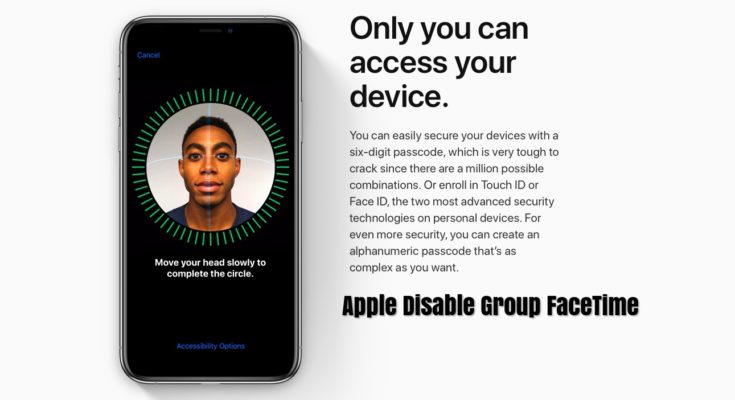 Apple is a leading consumer company in the world which was established in the 1970s. In the 21stCentury, this company became the most valuable company in the world, primarily because of its brand reputation and its innovative products. Today, Apple offers a range of different products and services to billions of people all over the world. Products like MAC computers and Laptops. iPods, iPhones, iPads, Apple watch, and Apple TV have made this company a household name. Apple also offers services like Apple Pay, Apple Store, Apple iTunes Store and iCloud making it a truly fantastic brand. FaceTime is a video telephony product developed by Apple INC. FaceTime was introduced in 2010 and is available on MAC computers and laptops, iPads and iPhones.

Apple FaceTime uses iOS operating systems for iPads and iPhones and MAC OS for MAC computers. This video calling feature on Apple platforms is available in different languages and is a popular application on Apple platforms. On FaceTime users can make audio calls, video calls and also make group FaceTime calls using this app. FaceTime calls are free as these are internet calls that are connected using the Wi-Fi network or the local data network provided by the phone companies. FaceTime is an app that is only available for Apple products and not available on Android devices. Group FaceTime is a major feature that was originally introduced by Apple on October 30th with the iOS 12.1

Also Read: Apple Pay And Google Pay To Target All Stores In US

This news spread like wildfire all over the world as billions of people used the FaceTime app on iPhones, iPads, and Computers. The New York Governor, Andrew Como immediately sent out a consumer alert warning its citizens, to temporarily disable the app until Apple fixes the security flaw.

A statement was issued by the Governor criticizing this security flaw as an egregious breach of privacy that puts New Yorkers at risk. This flaw does not just put New Yorkers at risk but also puts Apple users all over the world at risk. Apple has promised to quickly fix this problem without delay but considering the fact that this security flaw has existed for 3 months, the damage might have already been done.

As the world becomes more and more dependent on communication through mobile devices and the internet, security flaws like this are a chilling reminder that technology is not full proof. Most of us do not have any other option but to rely on technology and use the latest gadgets of the time. However, such incidences give a pause to us in a fast pace world and remind us of the dangers around us. Apple is a reputable brand and will fix this problem in a matter of days. However, such incidences prove that even the brilliant minds at Apple cannot foresee every risk associated with their products. 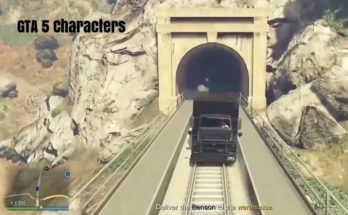 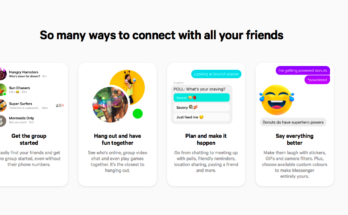 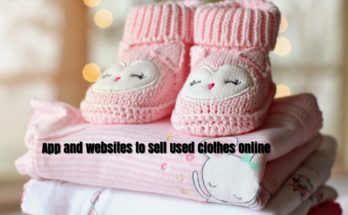