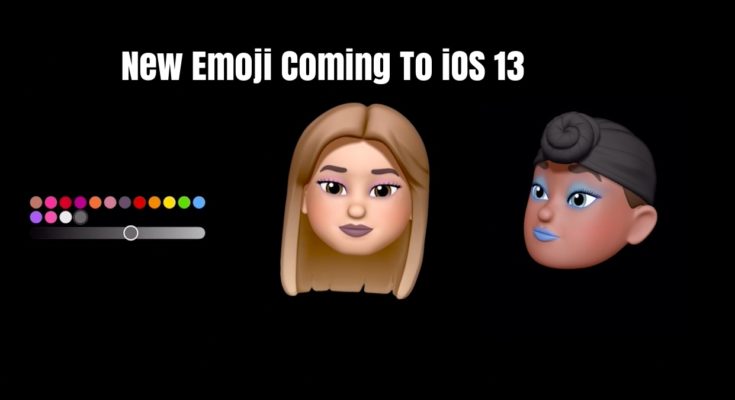 Apple is making a trend by developing the world of emoji, it is planning to introduce new better versions of already introduced emojis. The new versions will be more detailed as Apple has added details to them in order to make them eye-catching. July 17th is known as the World Emoji Day. Apple happily announces that is is going to introduce 59 new emoji characters and it is believed to support the iPhone, iPad, Mac and Apple Watch later this year.

Apple has never failed to amaze its audience by introducing something different every fall, and even this time it will win hearts by introducing a whole new set of disability-themed emoji. The motive behind the introduction of such emoji according to Apple was that it helps to represent its values. The new set includes emojis of a guiding dog, wheelchairs, ear with a hearing aid, prosthetic hands and legs and some more cool ideas. You will be able to find them on the emoji keyboard once they are being launched.

The importance of its values is that it tries to celebrate diversity in almost all forms. With the introduction of new emojis, it hopes to fill the significant gap that is present in the emoji keyboard.

Other Updates Related To Emoji

It is also believed that this year the holding hand’s emoji will also get an update. Apple has made some considerable changes to this emoji by updating this emoji and has made some 75 similar combinations of the same set. It has introduced the new versions by making a combination of different skin tones and gender, the user can use any combination they feel like. This idea of personalized emojis lets the user have fun while talking.

iPad, Mac, iPhone and Apple will have a new emoji experience with new smiley faces emoji as well. The new additions to the smiley category are believed to be a yawning face, an emoji of one-piece swimsuit etc. Good news for foodies as well since they will now have some new variations to the food items already present and they can now feel hungry quite often. The additions include waffles, butter and garlic, falafel etc. The animal planet will also have some new members added such as the flamingo, skunk, sloth, orangutan etc.

The year 2019 brings in some crazy things with the introduction of around 59 new emoji character to the emoji keyboard. If the gender combinations are taken into consideration then the addition totals to 75 new variations. You will be surprised to know that if we count the skin tone variations as well then the keyboard will have almost 230 new emojis added to it this year.

Earlier in the year 2019 itself, the Unicode Consortium finalized the newer emoji versions. However, the supporting devices of these emojis are not yet revealed by Apple yet, and the public is eager to know that it is supported in the iOS 13 versions or will it be made available to the newer iOS versions such as 13.1 and thereafter. 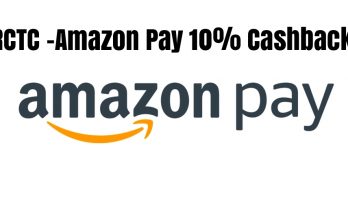 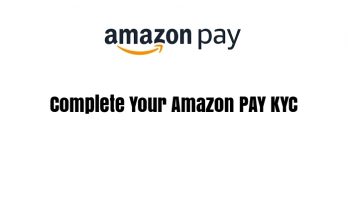 Meghna Gopal is an undergraduate student pursuing her degree in Bachelor of Business Administration (Honors) from CHRIST (Deemed to be University), Bangalore. Meghna has a passion for writing, reading and loves to express her views about topics and issues. She is the President of the Debating Society of her college and is also the Chief Content Associate of her college magazine. She has worked with several different companies as a content writer.“Do what you love, Love what you do!” is the quote that she strongly abides by.

View all posts by Meghna →