There is something really exciting that is going to take place in our special lives. Yes, you guessed that right we are talking about Facebook. A new feature that Facebook has introduced is now giving the chance to post 3D pictures in the feed and also with VR technology. The users will now have the freedom to see the pictures with great depth. Also, there is an option of rotating the pictures from certain angles and look at them from different angles. Is it not amazing.

The information that is needed to be given here is that not everyone would be able to use this feature. People who have phones with dual cameras can only use this function. After the picture is taken, the AI feature will be used by Facebook to paint the areas in the picture that is not done using the phone. This will construct an awesome 3D picture that one can post and have fun with.

There are also suggestions to get the best 3D pictures. It is said that pictures with sharp edges will appear best when Facebook 3D effect will be applied to them. There are many other hacks that are available to make the picture look perfect. One will learn about them as the feature will be available in a full-fledged manner. 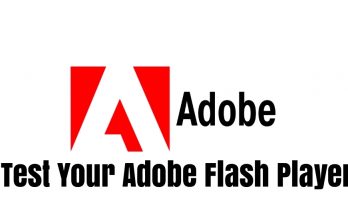 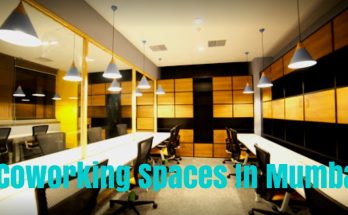 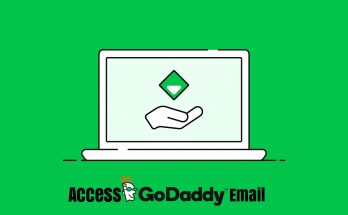