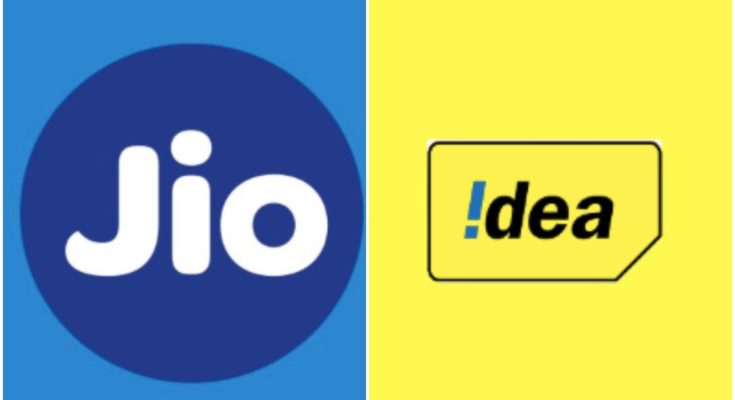 According to TRAI, Reliance Jio is still on lead in case of download speed as the network speed of Jio is 20.3 megabits per second. The average download speed is 22.3 mbps. Comparatively, Bharti Airtel 4G Network speed is 9.7mbps. All the data related to the comparison has been published on MySpeedPortal.

The download speed has a major role when a user is watching videos, browses internet, accesses emails, etc. Upload speed is needed when a user has to send data like text, images, or videos to somebody. Vodafone has got the second rank with the upload speed of 4.9mbps and Jio is at the third place upload speed of 4.5mbps. The upload speed of Airtel is 4mbps.  Jio and Idea have maintained their leadership for several months in download and upload segments respectively. TRAI has collected the data based on MySpeed app.

Reliance Jio has now again launched its Dhan Dhana Dhan offer which have two plans of Rs. 309 which offers 1GB data per day and Rs. 509 which offers 2GB data per day, Both plans are valid for 56 days. The plan of Rs. 399 will provide 1.5GB data per day for 84 days. The voice calls and SMS are unlimited in the plan. All plans need Jio prime member ship and to avail this, customers have to pay Rs. 99.

Idea is also offering various plans to be in the competition. It has launched a plan of Rs. 396, which will provide 1 GB data per day and unlimited voice call. However, this plan is for Himachal Pradesh circle only. The Rs. 349 plan provides 1GB data per day but no free SMS. Another plan is of Rs. 357 for 28 days with 1GB data per day and 10 SMS free.

As far as Airtel is concerned, it has launched a plan of Rs. 399, which provides 1GB data per day along with unlimited local, and STD calls. The voice calls has been limited to 1,000 minutes per week. If a user crosses it, then Airtel to Airtel will cost Rs. 0.10 per minute and for other networks, the cost is Rs. 0.30 per minute.

Vodafone does not have same plan for all over the country. It has different plans for different circles. Vodafone has launched New Campus Survival Kit for Delhi/NCR circle, which will provide 1GB data per day for 84 days. It will also provide unlimited calls and free roaming for the same number of days. The cost of this plan is Rs. 445 initially and the recharge will cost Rs. 352. The plan will also be launched in more circles but will be given to students only. 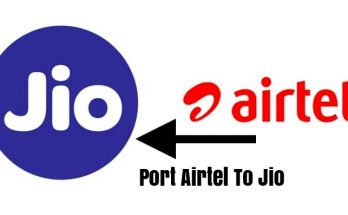 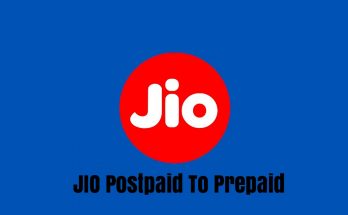 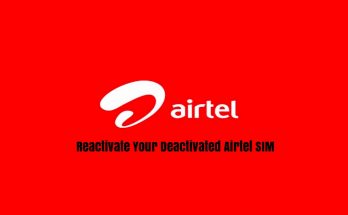