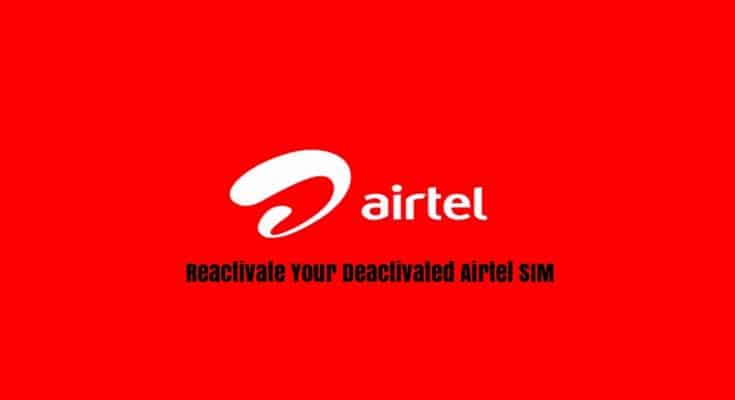 There are cases when it has been observed that the old SIM cards get deactivated due to some reasons such as the insufficient balance and because the user has not agreed with the activation terms of the company. For Airtel, a SIM card gets deactivated on its own because of two reasons. First that the SIM card has a balance of less than Rs. Twenty for a long period and if there is no usage such as no calls or no texts simultaneously for about 90 days.

A SIM card which has been deactivated from the “conditions mentioned above can only be activated before 15 days of deactivation and by paying an amount of Rs. 20”. These rules for minimum balance and the 90 days rule were as per the TRAI regulations which were renowned in March 2013. So, if you have to reactivate your SIM, why not try it. 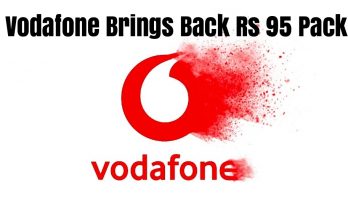 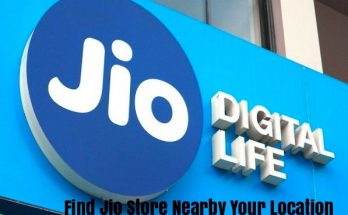 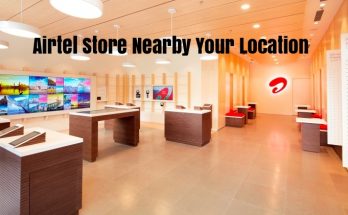